Sriracha Bacon is the way of the future.

The idea for Sriracha Bacon occurred to me a couple weeks ago when Brian and I were having yet another conversation about how awesome Sriracha is, and trying to think of what to put it on next. It hit us at almost exactly the same time that it’s nuts, with as much as we use it, that I hadn’t added any Sriracha recipes to Craving Cobbler yet. This, of course, kicked off a whole new conversation. Well shouting match would probably be a more accurate description. Not the angry kind, just us shouting out recipe ideas at each other as fast and loud as our little Sriracha loving brains would allow.

The bacon idea was one that I shouted out I think, and it just seemed so simple. We both stopped shouting. Could something that seemed so simple and obvious once said out loud be as good as it sounds like it would be? It couldn’t. It’s just to easy.

Well I’m here to spread the word dear friends. It IS that easy! The only problem with this recipe is the fact that I haven’t already been making it for years.

Make this now or regret it later. 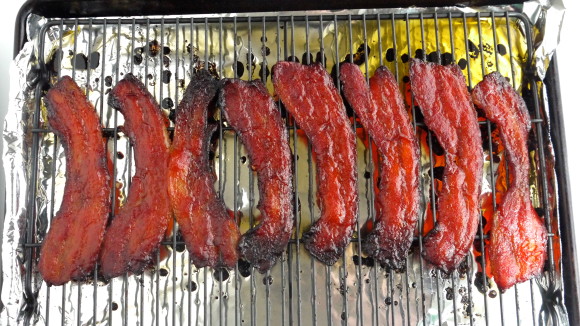 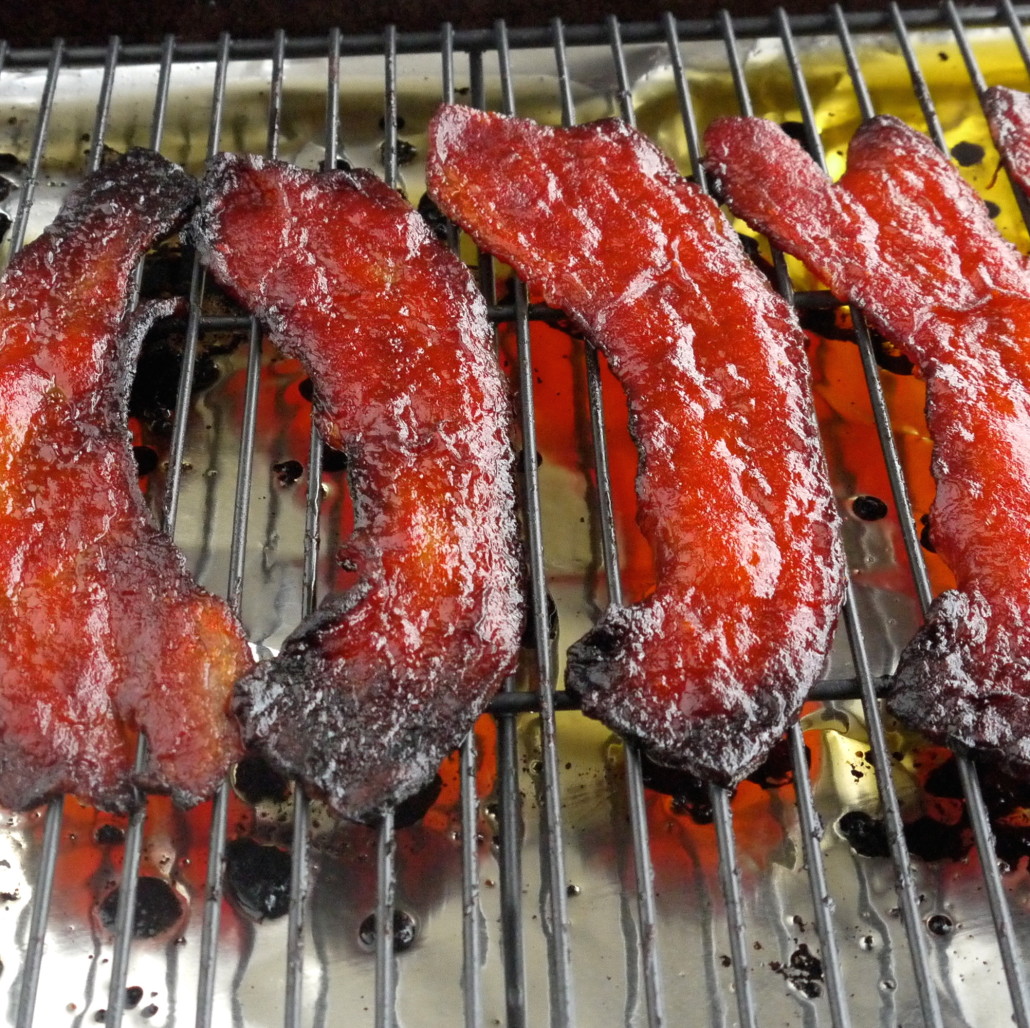 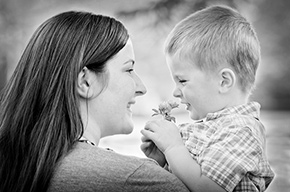 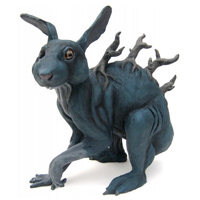